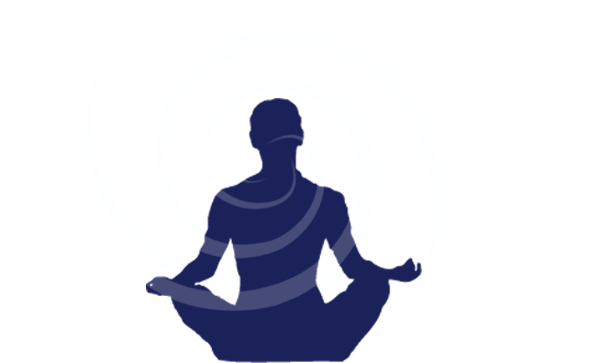 Experience the joy and support of meditating in a group. We offer meditation sessions once a week on Wednesday evenings at 7 pm. Meditation Instruction available at 6:45 pm. 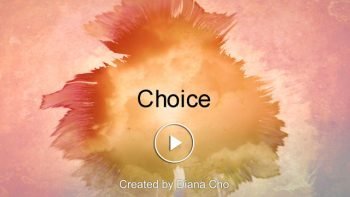 The Choice We Make in Life...

A short video has been added, titled Choice

The Wisdom Master empowers us to make choices. This short video shows, in a simple way, an initiate’s appreciative view of the choices that uplift our life. (1:00 min.)

Browse a gallery of spiritual paintings and digital art, inspired by the Three Jewels—the Teacher, the Teachings, and the Path. 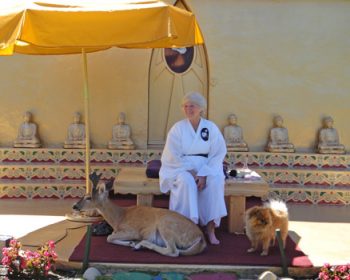 Special Teaching with Wisdom Master Maticintin and Leo, the deer & Dorje, the Pomeranian

One day some few years back, while the Wisdom Master was Teaching outside in front of the Stupa, someone rushed over to her to say that there was a young buck pawing at the front gate with its hooves.

“Let him in,” she called out. When the gate was opened, the deer rushed across the lengthy green lawn to where she sat and then laid down at her feet. His name was Leo, a name given him for his gentle courage.

The Wisdom Master had rescued him from a hole in the ground, frightened and wailing, seemingly deserted by his mother, she reached down and lifted the 15 lb new born fawn in her arms and carried him inside the gate. She and other monastery residents cared for him for the first year of his life before he asked to be set free.

Leo’s appearance that day was the first he had been seen in many months after he had been returned to the wild. He and Dorje the Pomeranian were buddies and both followed the Wisdom Master around for the remainder of the day.

Before nightfall that same day, the front gate was again opened to allow Leo to return to his life as a free-wild deer.

The photo that you see has not been retouched in any way. The above text will be added to the back of the photo. 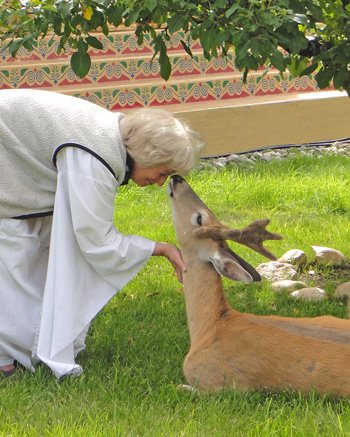 Close-up of Wisdom Master Maticintin and Leo, the deer, sharing a moment – summers ago 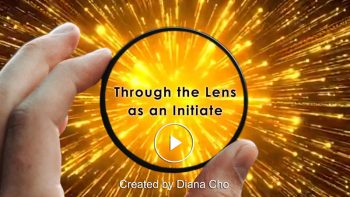 Through the Lens as an Initiate...

A short video has been added: Initiates Share with the Wisdom Master
This video was simply made to share initiates’ heartfelt remarks, addressed to the Teacher. They appreciatively speak about the Teachings received and how they are benefiting from them. (11 min.) 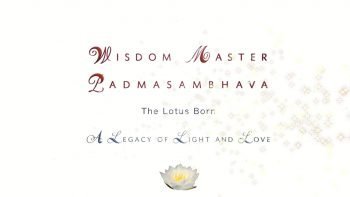 More about the Wisdom Master...

A short video has been added:
The video was a gift created by initiates for the purpose of HÜMÜH’s celebration of Padmasambhava Day (July 10). It illustrates what the initiates have heard from Wisdom Master Maticintin about Her timeless union with the Great Wisdom Master Padmasambhava and expresses their great gratitude for the embodiment of the Awakened Consciousness in this lifetime. (7:35 min) 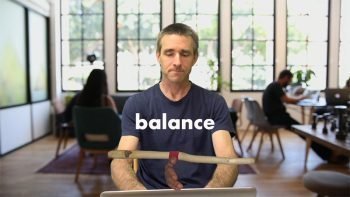 A new short video Teaching has been added to the Clear-Light Living Meditation Page:
This video is about finding the balance within, regardless of what appears to be happening in the environment. Being balanced is being in the Natural State (3:27 min.)....click here for more information

A short video, titled In Recognition of the Dharma has been added to the website. 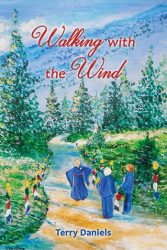 Walking with the Wind - by Terry Daniels

This book of rather unusual memory in poetry conveys the beauty, the challenge, and the constantly unfolding discovery of what it is like to live near and journey with an Awakened Spiritual Teacher through several decades and two countries. To read and absorb each poem is to glimpse both the challenge and the expansive gift of the quickening of the human spirit through its near daily contact with a living Wisdom Master…..

The Lit Passageway - a book by Wisdom Master Maticintin,
now available for purchase...

…Within every human being, the capacity for accessing this luminescent passageway of realization exists. But how do we find it? In this very special book, the Wisdom Master tells us the secret. 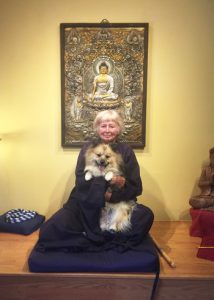 A new photo of Wisdom Master Maticintin and Tantra (5" x 7") is now available...

Click here to visit the updated Photos page in the HÜMÜH Store. 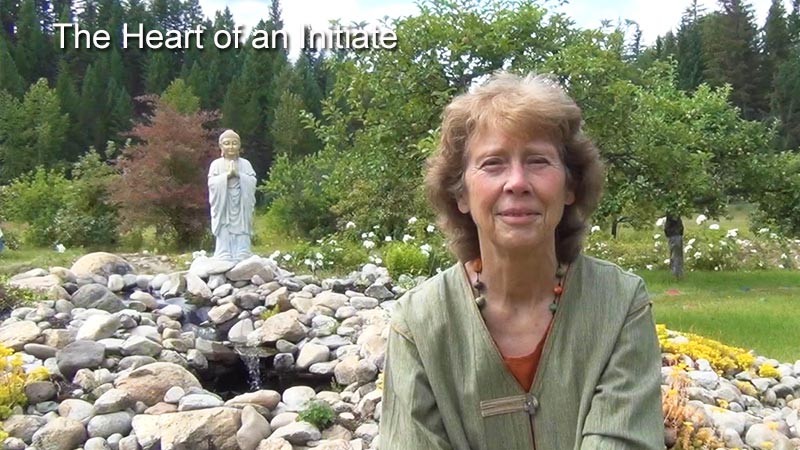 The Heart of an Initiate...

…a HÜMÜH initiate is sharing her experience…watch a brief video

Click here to visit the updated Photos page in the HÜMÜH Store. 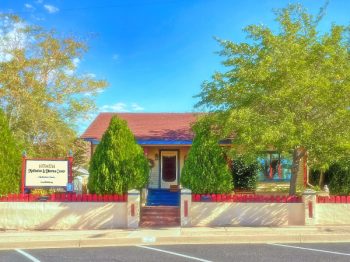 The page for the HÜMÜH Buddhist Dharma & Meditation Center in Kingman, AZ, has been updated... 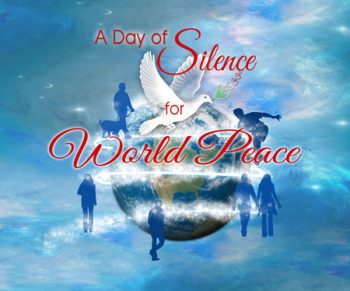 A Day of Silence for World Peace... 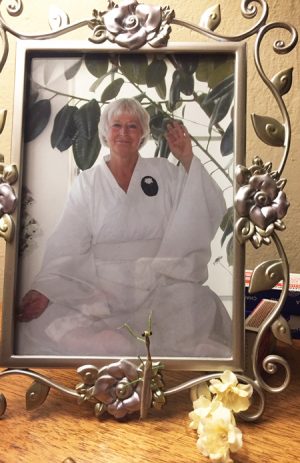 We have added a special photo...

This photo is captioned: The Wonderful World of Bug Consciousness

Click here to view this picture and read what this is all about…take a close look! 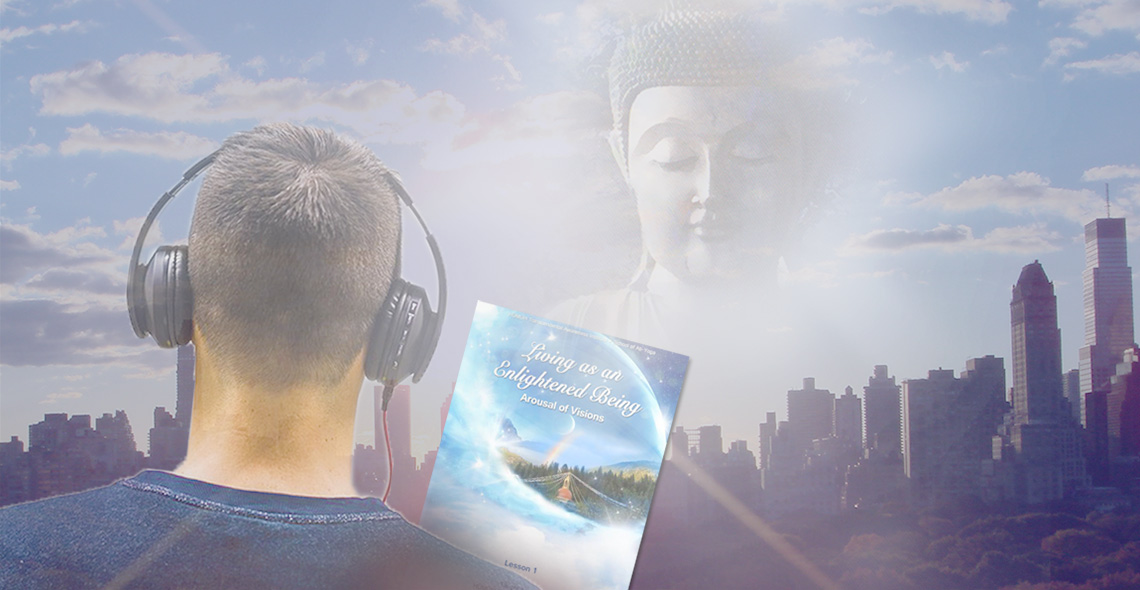 Click here – for more information about Elective Courses for Initiates

You are invited to watch a free Zoom video Teaching (captioned)
with Wisdom Master Maticintin - every Sunday...

To receive weekly invitations for the Zoom Teachings...